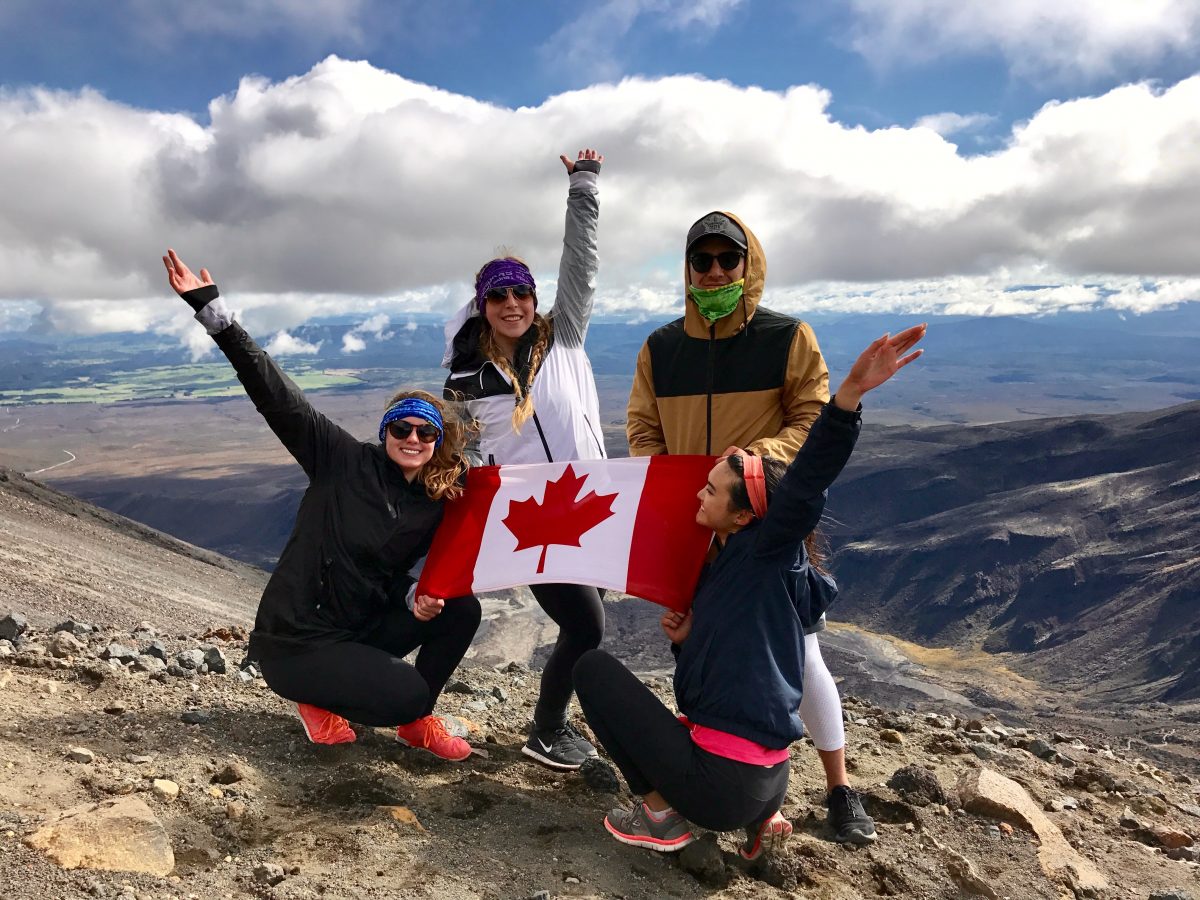 Since returning from my exchange at RMIT University in Melbourne, I have constantly been asked the same generic question — How was Australia? I never quite know how to fully summarize my exchange and often find myself struggling to answer the question, so much so that my answers often come out bland and almost unforgiving. “Good” I say, however sometimes on a better day I say, “great.” Other questions such as Did you surf? or What was your favourite memory? are a little easier to answer- yes, I did surf (once), and I have many favourite memories from my exchange to pick from. Living in “the most livable city in the world”, aka Melbourne, contributed to my perspective on why my exchange was so good or even great. The brunch culture, the weather (some of the time), and how each building looked completely different — one building emulated minimalism, whilst the other, a well preserved historic building just beside, juxtaposed it effortlessly. Furthermore, the easy to use/understand clean transportation, coffee culture, alleyways populated with hidden cafes/barbershops/boutiques/art, the river and the docks  — and of course the people — all contributed.

Living in such an established and dynamic city truly impacted my experience studying Real Estate at RMIT. It also helped shape my thesis on urban development and sustainability.

Looking back, I’ve learned that that photographs can be more powerful than words for conveying the emotions of a time and place. I can sit here and write about how as a swim instructor I got kicked out of a diving the great barrier reef course, or when I met some new Australian mates one night and rode through the city in a shopping cart, before one mate fell out and had to get stitches the next day. I could go on and on— but today, I’ve decided to let my pictures and graphics do the talking. It was incredibly daunting going on exchange to a city I had never even visited prior to my exchange.  Figuring out where to live was the toughest part, but having a “home” to go to straight from the airport after 24 hours of travel was convenient and easy. I lived at the RMIT University’s Residence/Village — only one stop away from the “free tram zone” which encircled Melbourne’s central business district. The village was composed of 50% international students and 50% Australian students, from either the University of Melbourne or RMIT University.  Regardless, despite some minor cultural differences, or just differences in general, we were all well integrated into the space. It was pricey, but it essentially provided me with my friends.

As much as I enjoyed living in Melbourne, I was still curious to see what was outside the city, around Australia and even Oceania. What was considered a world away from my home in Markham, was now a cheap $100-200 flight from where I was.

A mindset I’ve adapted whilst abroad, and one I hope to continue long after my return, is to always discover and travel, near or far, as there will always be something new to see. It has become a universal norm to romanticize foreign concepts and places, but not your own home; so many Australians I’ve met have not traveled around their country, as I can similarly say I haven’t seen much of Canada. Furthermore, a question that I do enjoy answering and that comes up quite frequently is, What did you learn? And although that is yet another question with so many answers, as of late I have been giving the same answer: Never stop creating, never stop doing. The world is so big! There’s so much to do, see, create, and be inspired by.

I miss being on exchange a lot and I think about it everyday. However, I also know life goes on, and similarly, there will be many peaks within my lifetime and though this year has graced me with SO many, that certainly isn’t all life has to offer. It has taken patience, but I’ve finally allowed my exchange and time away to now set a conversation for me moving forward; I hope to almost always live as I did whilst abroad — to exercise and push the boundaries society has influenced us to build, and continue DOING — to never stop doing! xx