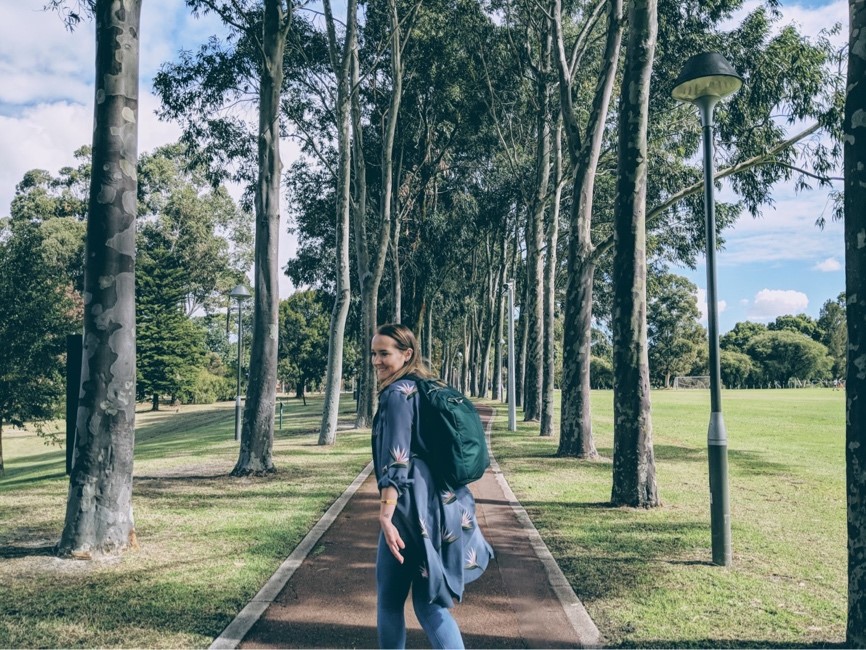 I had never put much thought into going on exchange until second year when I received an email about an exchange meeting. I have always had an urge to travel the world so I thought I would check it out.

From that day on, I had my heart set on studying abroad.

When I originally applied, my top choices were in Australia, but not Perth which is where I was granted an offer. I had never heard about Perth; I had three days to decide if I wanted to go to the Western “less known” side of Australia. I chose to accept and was given the chance to study at Curtin University in Perth, Western Australia. Little did I know, this was the best decision I have made to this day. About a month before leaving, I was super nervous and second guessing studying abroad, unsure of whether it was right for me.

I went on a trip with a friend to Thailand before starting school in Australia. As soon as I had gotten on the plane, I knew there was no turning back but that I had made the right decision in going.Getting on a plane from Thailand to Perth was definitely a little nerve wracking. I was officially a lone traveler as my friend and I parted ways, but it helped knowing that I already had a place to go to.

I lived in Guild House, on-campus housing associated with Curtin University. My flat had 6 people in total, three of which were exchange students and the rest Australian citizens. My flat mates became some of my best friends  with whom I still talk to everyday. School in Australia was a lot different than it is here in Canada. For starters, I only had four classes a week compared to Ryerson where I have upwards of 7-8 a week. This meant I had a lot more free time, which gave me the opportunity to do a lot of other activities when studying abroad.

The university had an exchange group that put together excursions as well as res-trips hosted by my residence. These were fun, free trips that I would never have even thought to plan including visits to Wildlife parks, wine tours in the Swan Valley, beach days and hikes. My university also offered two study weeks during the semester.  For the first week, I booked a trip to Bali with two other exchange roommates. Our tour was called Topdeck, which we found through a company called Student Flights.

I recommend traveling to places in Australia or south-east Asia during study weeks, as the flights are cheap with many options for cheaper accommodations. The second week, we decided to do a road trip down to south western Australia. We visited the Margaret River region and it was truly breathtaking and we were able to do it on a budget!

Now that I am back, every person I run into asks me the same question: “How was Australia?” I normally smile and reply with “It was good”, because if I told them the long story, I would be talking for hours. I can honestly say, I have not gone a day without thinking about my trip and I’m pretty sure everyone I know is sick of me mentioning Australia.

Going on exchange has shaped my life in so many ways possible.

I have been able to make new friends globally, seen so many cool and interesting new places, dive into different cultures, and most importantly discover who I am as a person in more depth.It has benefited my life in so many ways, and I plan on going back the moment I get a chance to.